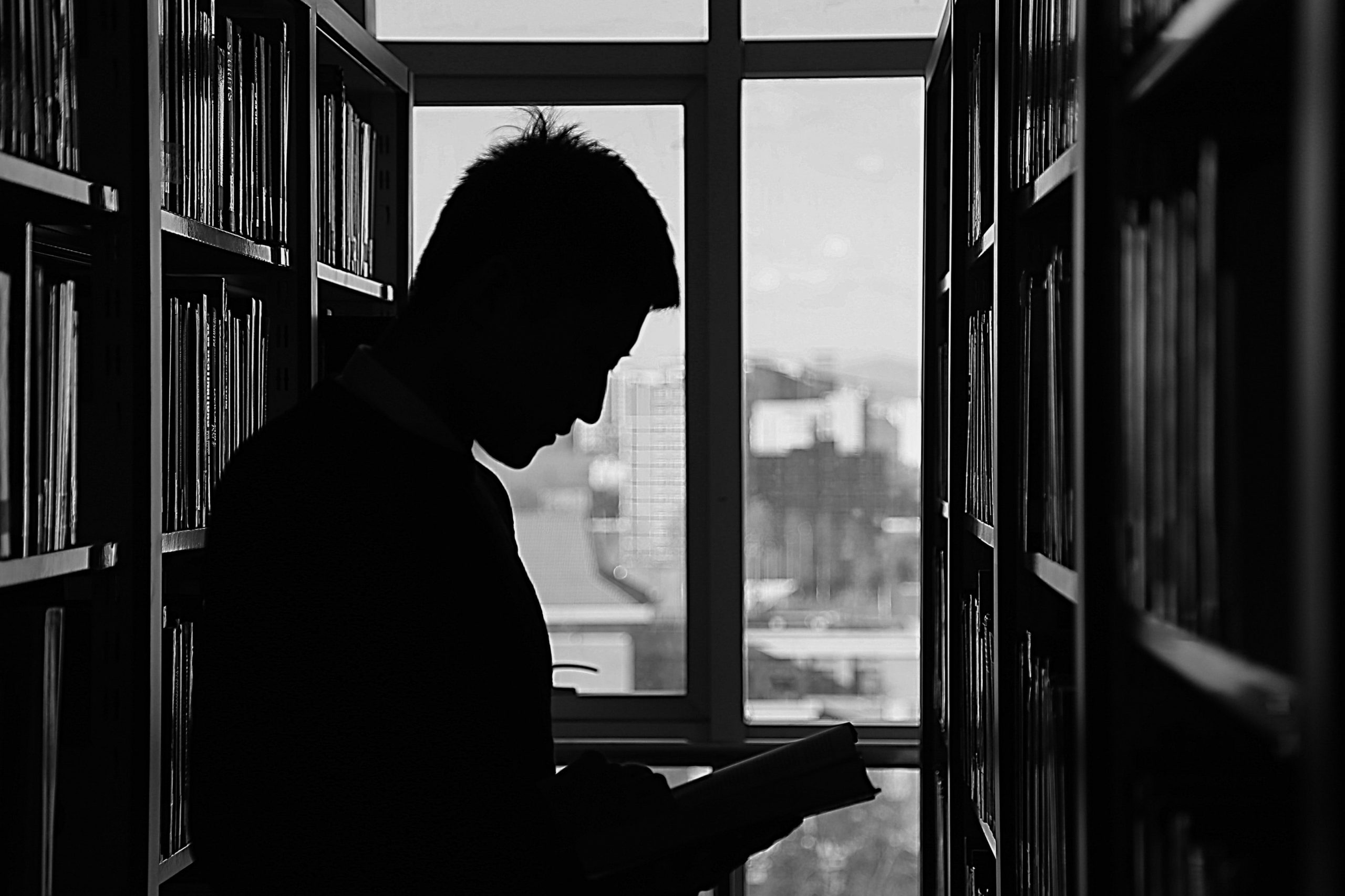 Stigma continues to be a real hindrance in the prevention of the spread of HIV thus a prolonged continuity of negativity towards the PLHIV (people living with HIV).Its estimated that  a big percent of people who die because of HIV related stigma  is lofty than the number of people who die from the disease itself.

Here is a lucrative success story

“I learned about  my HIV status in a very stigmatizing was.I had just received Christ and i was working as a prison warder  in Mombasa.I decided to pursue theology under the sponsorship of the baptist church which i was then attending  whilst still as a prison. I was posted in Kisii to continue with my prison warder job,while i was there i decided to do a diploma in theology and i later on left my prison job for ministry purposes.In the church i was ordained as a bishop and i was posted to Busia diocese.

All was well for me and my ministry until late 1997, when my wife fell ill after delivering a baby boy.She was admitted to Kenyatta Hospital for several months,unfortunately the baby boy died in January 1998.Doctors oftenly told me that my wife had typhoid,fever and pneumonia.I had no reason to suspect otherwise,although in retrospect,realized that all along some medical officers from Medical Research Institute principally involved in HIV  visited my wife in the hospital.Rumors began to circulate among my congregants that my wife had AIDS and the information reached the top leadership in the church.In 1998, the arch bishop of the church called an emergency  in Kisumu of all churches which he declared that im an adulterer and a liar,he continued to defrocked me and i was suspected  from my position.

What happened afterwards were a series of humiliating experiences of which made it clear that he and his family were now outcasts from churches and the society as well.I was even thrown out of the house that the church had rented for me.My children were also sent out the Sunday school because we their parents had AIDS.Stigma was allover me at all angles.

This began to look up in June 1999 when i learned of a HIV program that was being run by world vision.This program instilled profound information in my life on the issue of stigma.By this time my wife received ARV`S  from (MSF).In 2000, some women who were living with HIV  and urged me to minister to the PLHIV since they felt there is  a big gap in addressing stigma.

Having overcome stigma im truly beyond stigma,i talk about my status openly and i have featured in so many print broadcasts.broadcasts. Im very much involved in variety of programmes that are aimed at reducing stigma it is through this that im involved in inerela+kenya.kenya. Through my openness i have managed to impact so many people and through God`s grace i pastor my church that has many  followers.

What i would urge people especially the religious leaders they should be at the fore front in fighting stigma because i believe its possible to live long and stigma can fully be eradicated.”

Stigmatizers and violent men need to be shown how harmful their actions are and how they cause HIV to be spread. We need to create a community in which people are willing to talk openly about HIV and AIDS and gender violence @UNTrustFundEVAW @UNAIDS @GBVnet @GlobalFund @AaccCeta